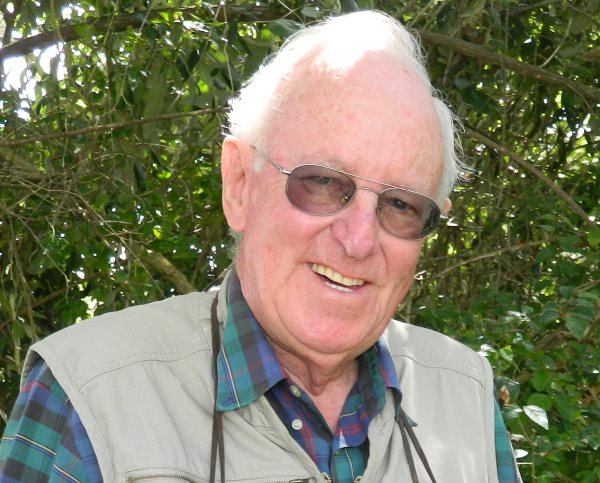 Bartle “Bart” Logie is a retired teacher and former headmaster of Woodridge Preparatory School (an independent school near Thornhill, between Jeffrey’s Bay and Port Elizabeth), and now lives in St Francis Bay. He was born in Johannesburg, but has strong Eastern Cape connections, having spent the greater part of his life in the province.
As a result of his particular interest in the history of his favourite province, he has written magazine articles on various aspects of the region. A study of old farm buildings in the former Humansdorp Division of the old Cape Colony led to the compilation in 2010 of an historical gazetteer for the area, and in 2014 he completed, in association with Margaret Harradine, a similar volume for the Uitenhage and Port Elizabeth Divisions on behalf of the Historical Society of Port Elizabeth.
He has contributed towards reports on localities such as the Baviaanskloof Mega Reserve and the village of Hankey for various central government and local authorities. His research and writings have also appeared on a number of tourism websites.
Together with his wife, Caryl, a keen botanist, he has been involved – when not writing or travelling – in a variety of projects connected with the preservation of biodiversity in the Eastern Cape.
Bart’s books – “Boots in the Baviaans” is his seventh – are a unique combination of travelogue, local history documentary, and fireside story, all told in a free-flowing, easy-to-read and relaxed style. His approach combines meticulous research with hands-on, personal experience of the places and people he describes. Bart and Caryl have probably logged more kilometres, both on foot and by car, since he retired than most people do in a lifetime!

Back to Books Page